Be the first to know!

Get first dibs on the freshest news at Yas Bay Waterfront!

Thank you for subscribing. A verification

By subscribing you agree to YasBay Terms and Conditions 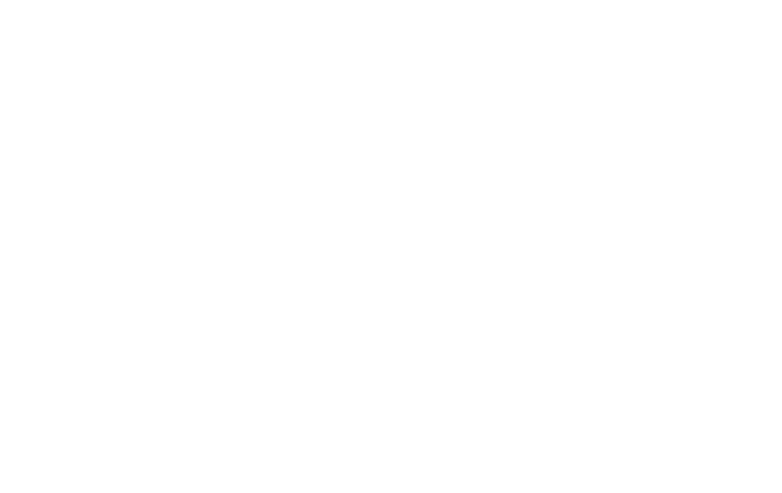 UK Comedian Jimmy Carr performs in Abu Dhabi for the first time in January! Taking place on Saturday 7th January, the popular writer, presenter and comedian brings his ‘Terribly Funny 2.0’ World Tour to the UAE with tickets priced from AED195.

Jimmy Carr began his Comedy career after other jobs at the age of 28 and quickly became one of the most recognized UK Comedians. He is now well-known for working ‘every single day of the year’ with regular TV hosting roles including 8 Out Of 10 Cats Does Countdown, The Big Fat Quiz Of The Year & I literally Just Told You.

Jimmy has won numerous awards during his career including but not limited to Time Out UK Award for Best Stand-Up, Royal Television UK Society for Best On-Screen Presenter and the Funniest Man at the LAFTA Awards.

Important Notice: In line with the government directives, as of 20 August 2021, guests aged 16 and above, may be required to provide proof of full vaccination and a green status on the Al Hosn UAE application to visit Yas Bay Waterfront.